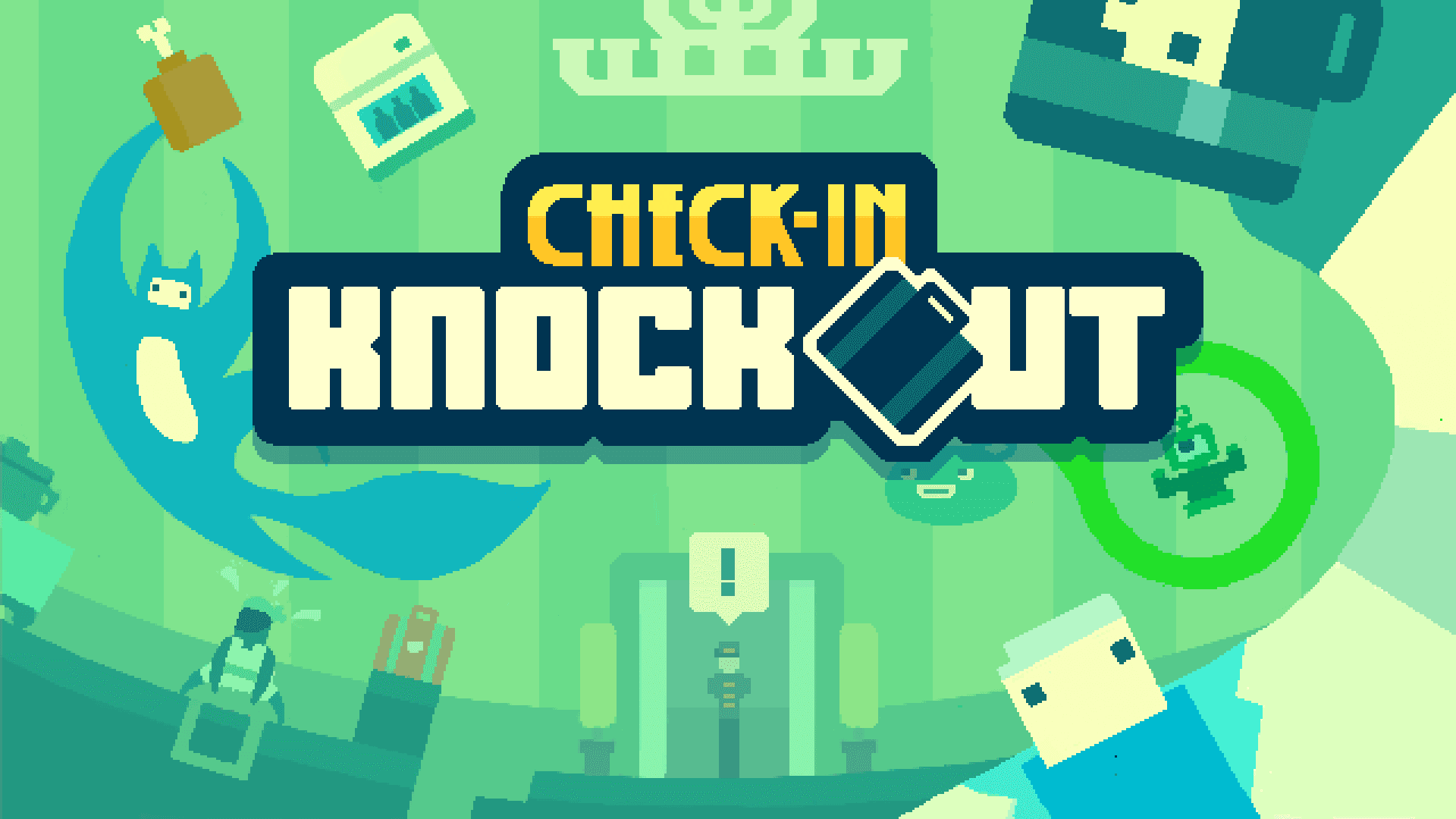 That's the creation of some students who spent just three weeks making a multiplayer game for a school assignment. The basic premise of the game is you check into a hotel and fight over the last remaining room. Sounds simple, but it's actually very complex. You can pick things up and throw them at each other, all the while destroying your environment. Mastering the controls of the elements in the levels are also easy to pick up yet hard to get good at.

The end result is that you get a smaller and smaller level in which to move around, and fighting effectively becomes harder and harder. That gameplay, paired with a fantastic chiptune soundtrack, makes for an incredibly enticing game, even if it is still in prototype stage. It's no wonder the game (and students) won two awards for it already.

Can you tell I'm super excited for it?

No release platforms have been announced for this game.