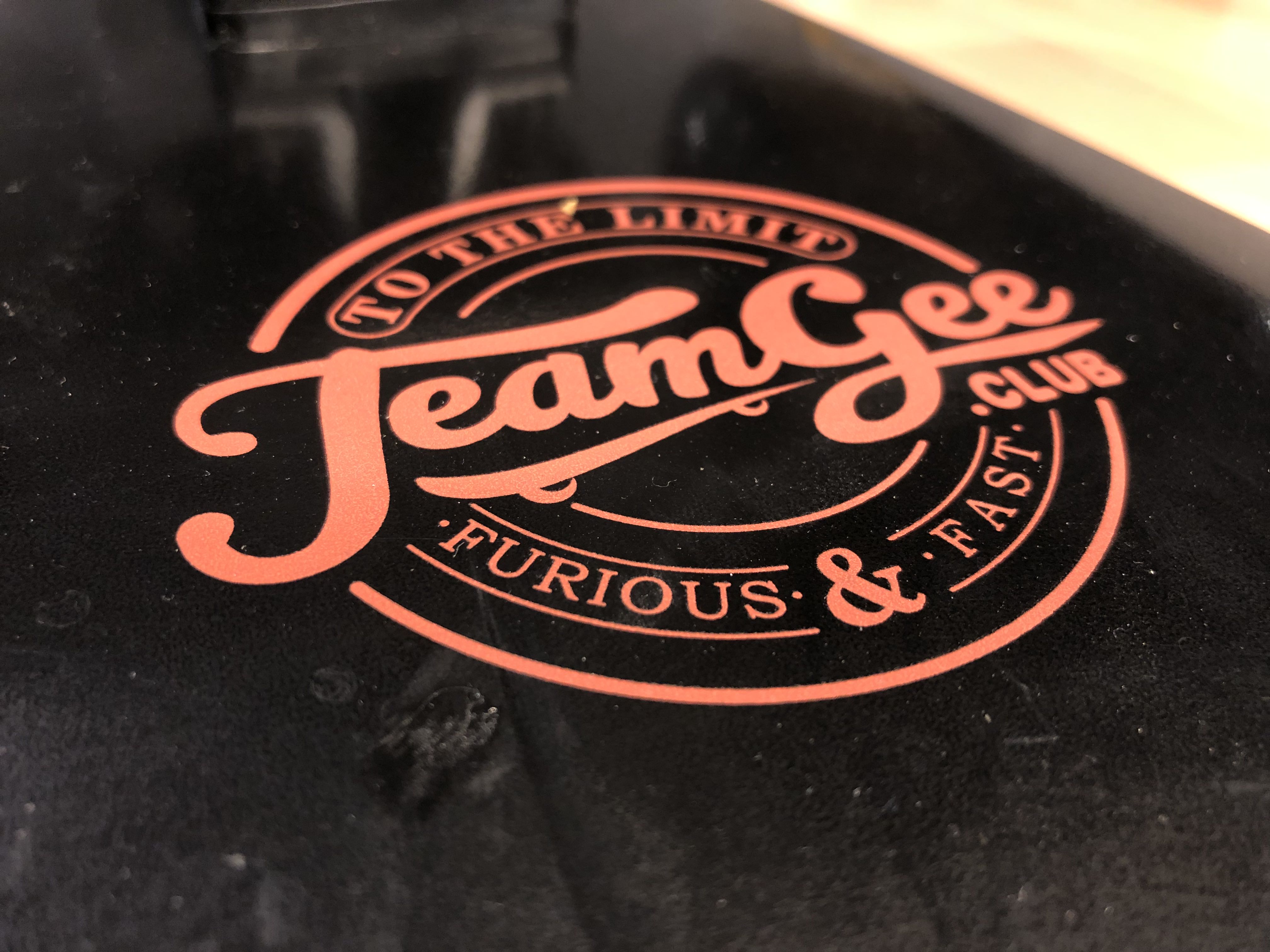 Let's take a look at the Teamgee H6.

We've reviewed a ton of budget boards from the East on this website. In fact, we have a couple in house to review right now. I'm sure you're familiar with them, the Meepos and Wowgos of the world. So far, they've all been tired iterations on the same thing. Same few hub motor designs, same few truck variations, same types of batteries and configurations, same types of enclosures, ESCs, remotes, built with components sourced from the same set of factories. In my opinion, with the exception of standardized field oriented control based ESCs and manufacturers who have developed their own hardware and software like Exway, there has been no significant innovation in the Chinese budget eskate space for quite some time.

Why am I bringing this up? Well, mostly because Teamgee is one of those companies. All of the above applies to them. However, to give the benefit of the doubt as we always should, let's take a look at the H6.

If you want the TL;DR, see end of review 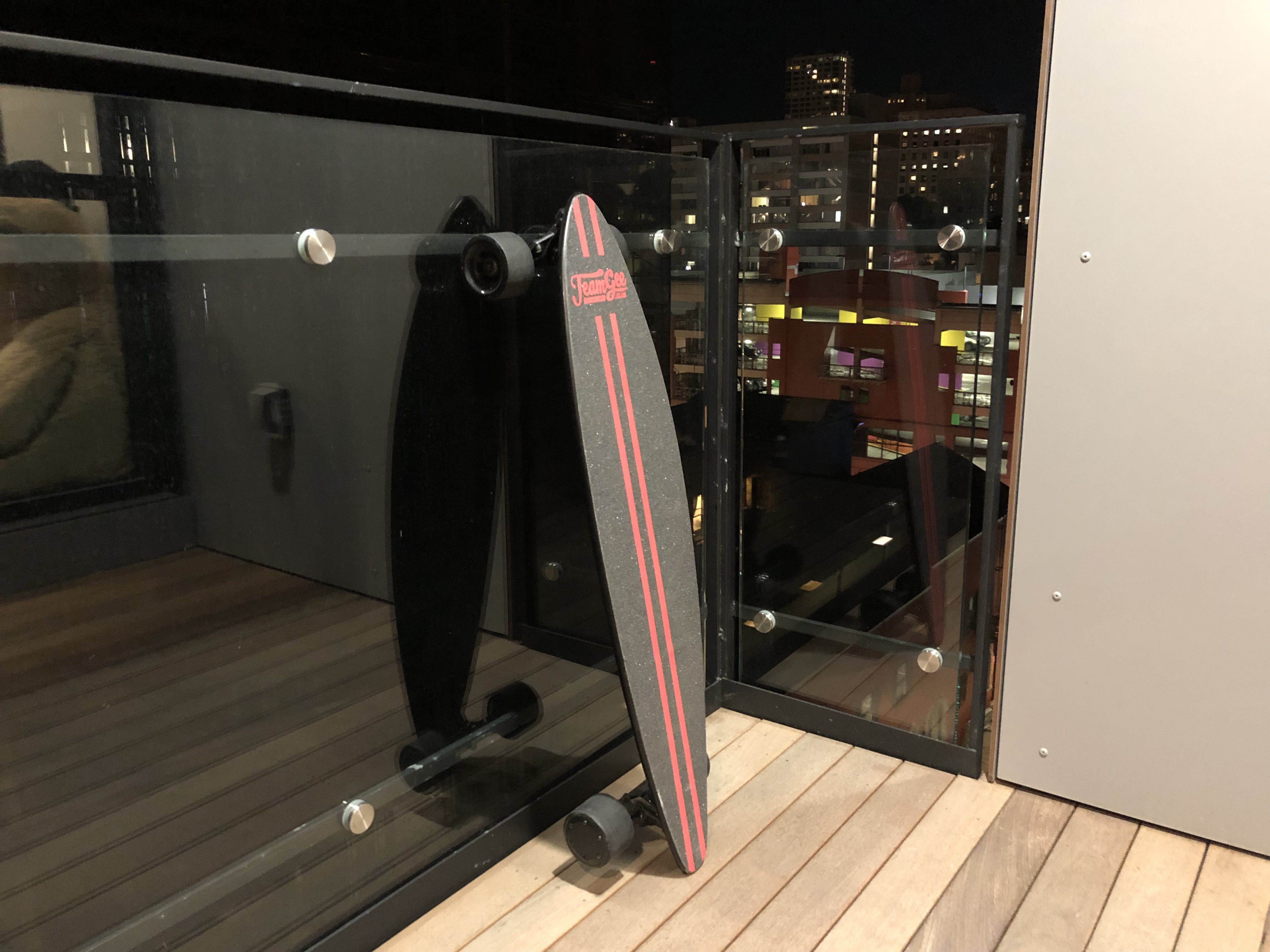 The H6 has just about the same hardware as other similarly priced boards from China. It uses the same type of hub motor with average urethane commonly found on many budget boards, same unfortunate trucks as the others, and seemingly same uninspiring ESC as the others. The only difference here is the remote, which has a display for stats, sort of looks like an elongated ice cream sandwich, and has an ineffective LED flashlight built in. 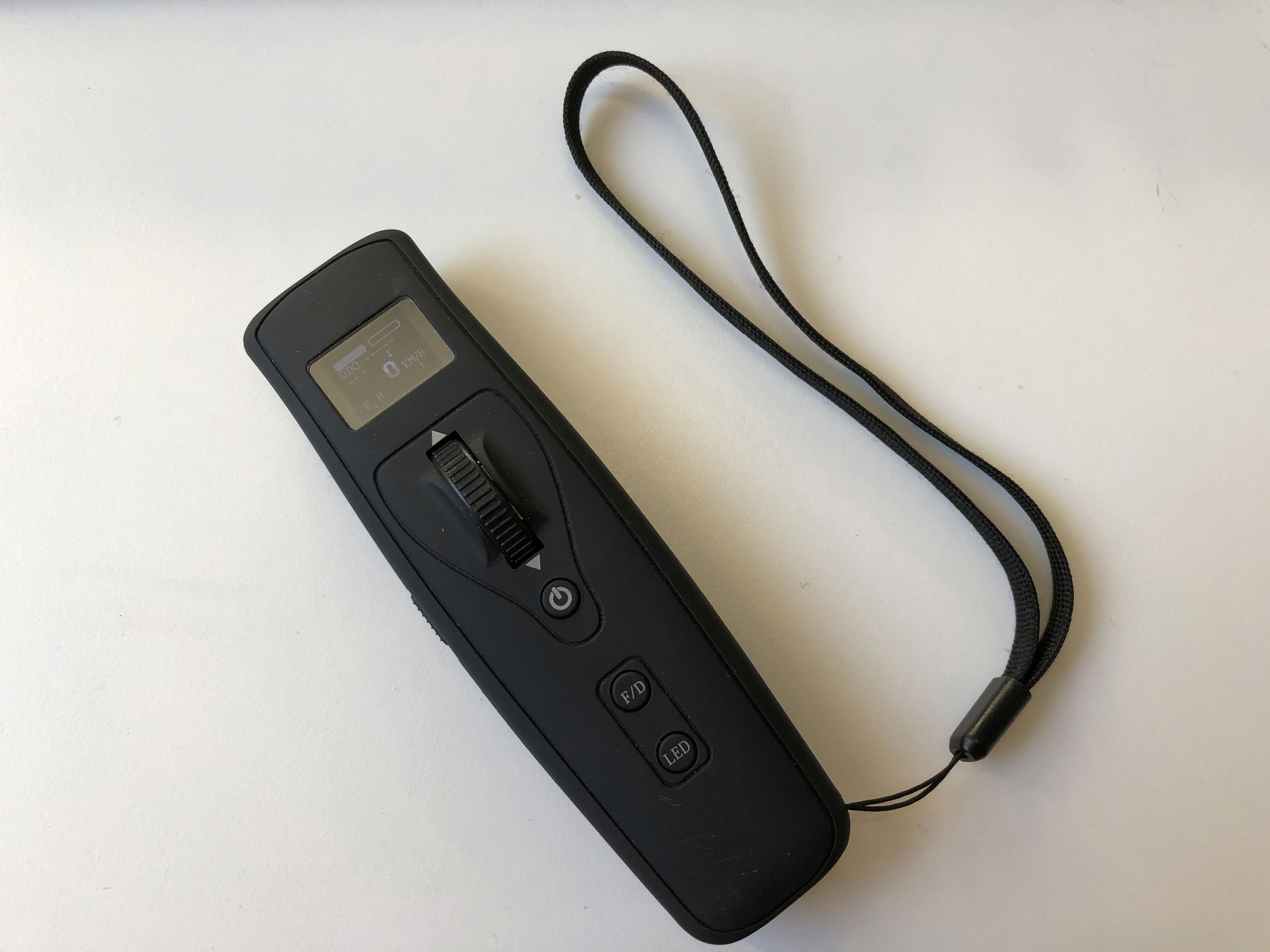 Despite the cheap hardware, there is an upside to the H6. The design of the deck makes it obvious that Teamgee put some thought into the looks. The classic pintail shape is reminiscent of Venice Beach cruisers, something we haven't really seen before. The classic styling certainly catches a lot of attention and I do get a few questions about it just riding around, chief amongst which are "but where is the battery?" and "but where is the motor?". By all accounts it's an eye-catching design. 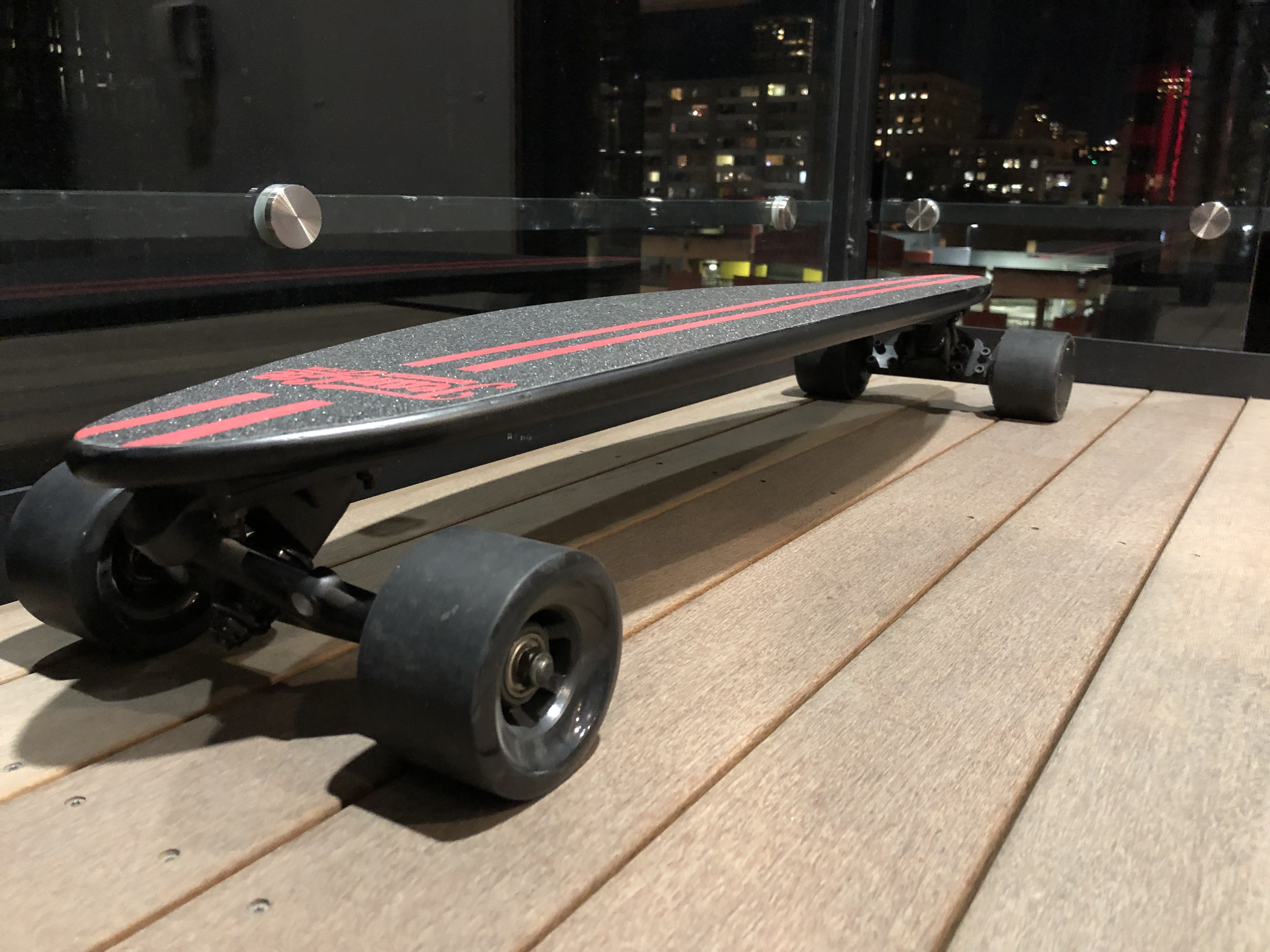 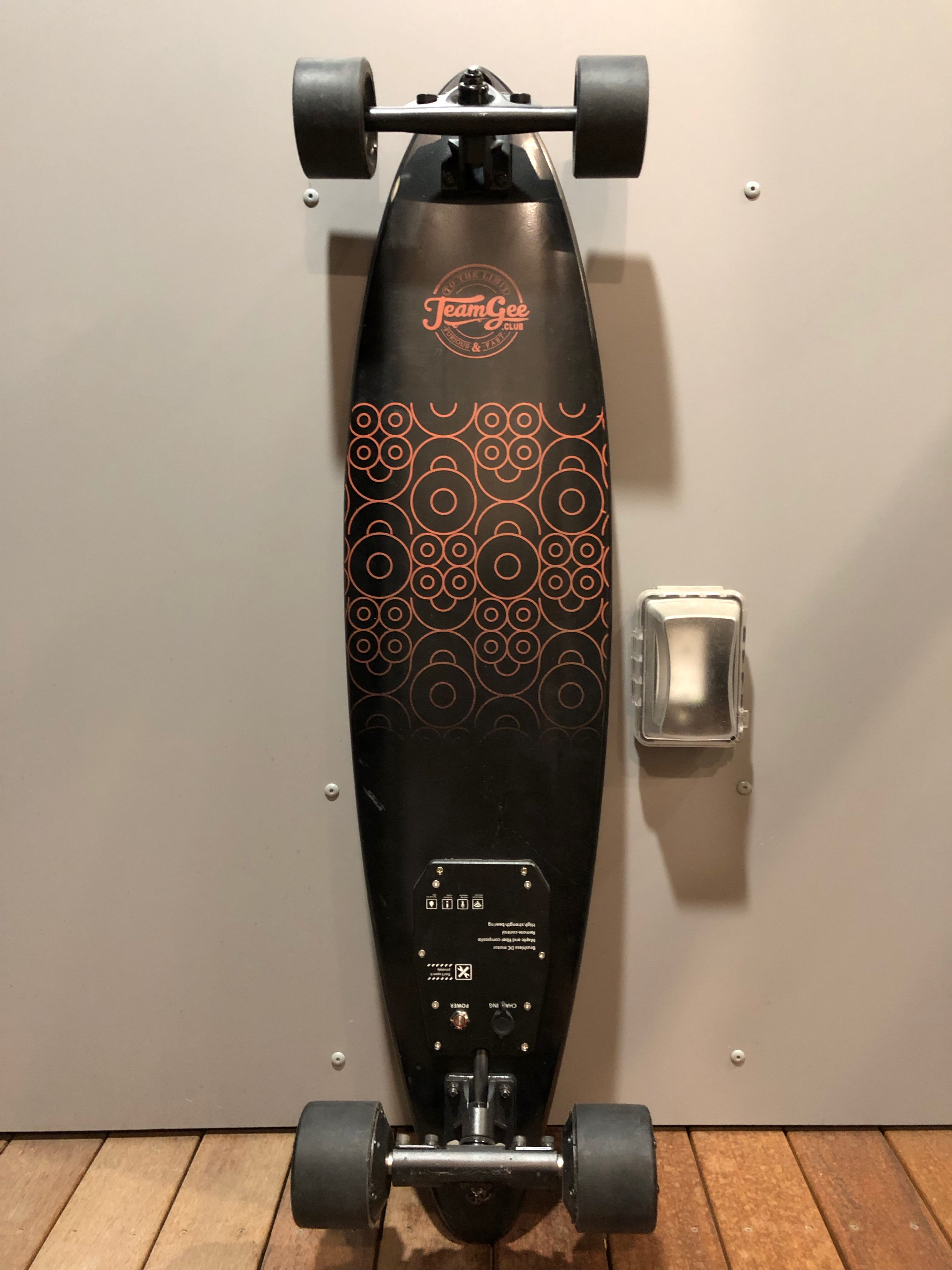 The remote is... ok. It's not the most ergonomic nor the most intuitive. As I said previously, it's got a bit of the same problem that Arcboards has with their remote. It feels like a long ice cream sandwich in the hand, and button placement makes it so it's easy to accidentally press the reverse button which, speaking of, is mislabeled on my unit as "F/D" instead of "F/B" for forward and back. 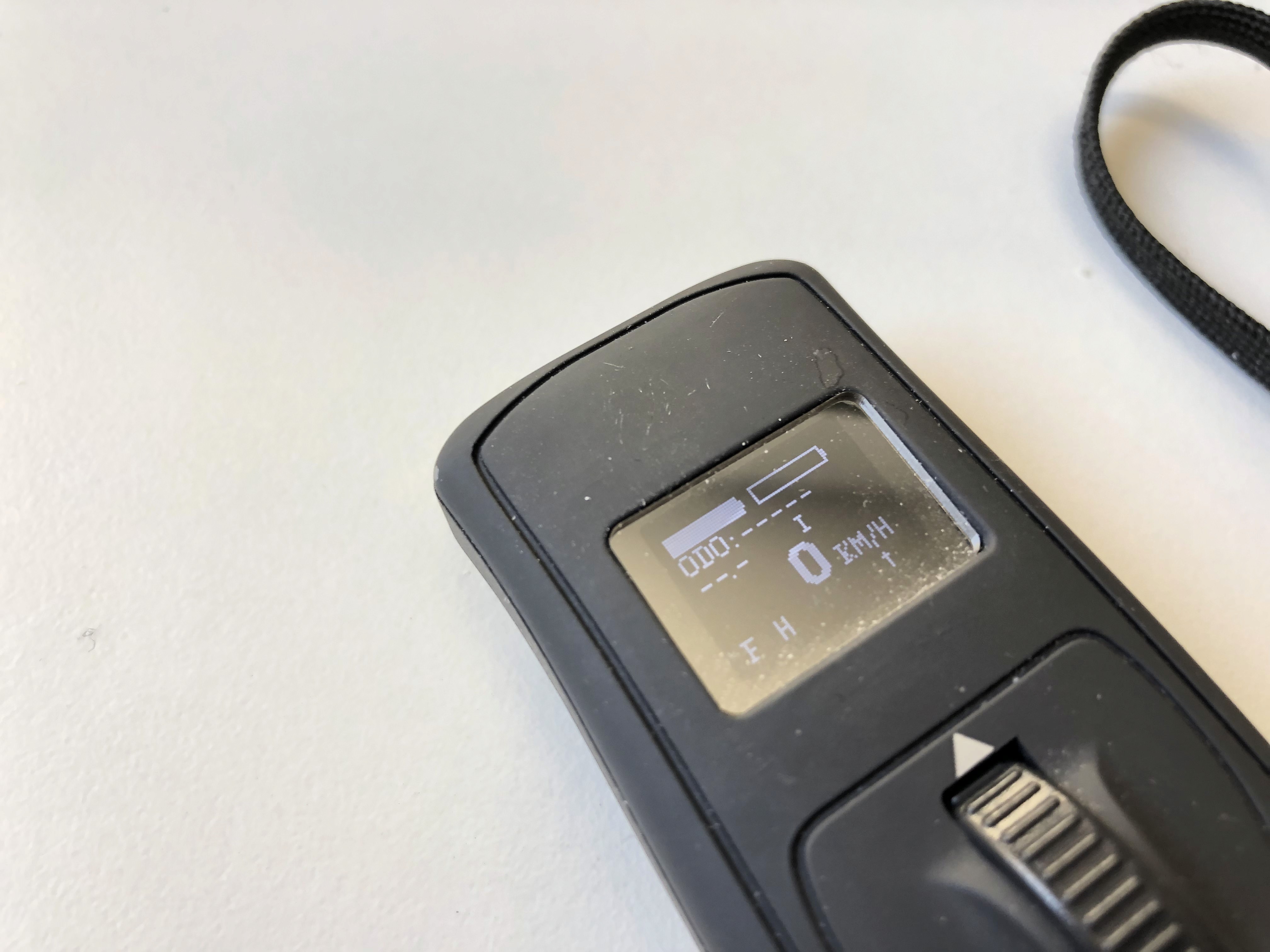 There's a display for telemetry that's somewhat readable in bright sunlight, allowing an easy glance at important information such as speed, battery, odometer, and various other bits. Unfortunately, the layout of the information on the display is not very intuitive. There are two battery indicators side by side that look exactly alike, making it impossible to tell which is the board's battery and which is the remote's battery. There's no option to switch from metric to imperial, so the speed readout is a bit inconvenient for imperial countries, and while there's an integrated LED in the remote, it's not bright enough nor focused enough to really be of any use.

The dead zone on the remote is huge, and probably worst of all, there is delay in acceleration start and stop. What I mean by this is, when throttling, there is a noticeable pause before power kicks in not-so-smoothly, as well as a noticeable period of time after you let off the throttle completely where the board still accelerates. I've experienced this sort of processing delay many times with boards that use cheaper ESCs like this Teamgee and the Meepo, and every time I experience it I'm reminded of how much of a worse experience it makes the ride.

As part of my reviews, I perform a series of measured, purely technical tests on review units. These tests are meant to push the units to the extreme that their electronics can handle and reveal any problems that may have not been revealed by simple riding tests. Technical tests are done under the most favorable conditions possible.

Unimpressive. The throttle curve is very weird, and there's not much torque. You can really tell they cheaped out on the ESC. What's really unfortunate is that I do my tests in demanding conditions. San Francisco has tons of hills and traffic is start/stop making electronics responsiveness critical. This simply does not cut it. It also barely starts to make it up any of the hills around here, so I sort of gave up trying. 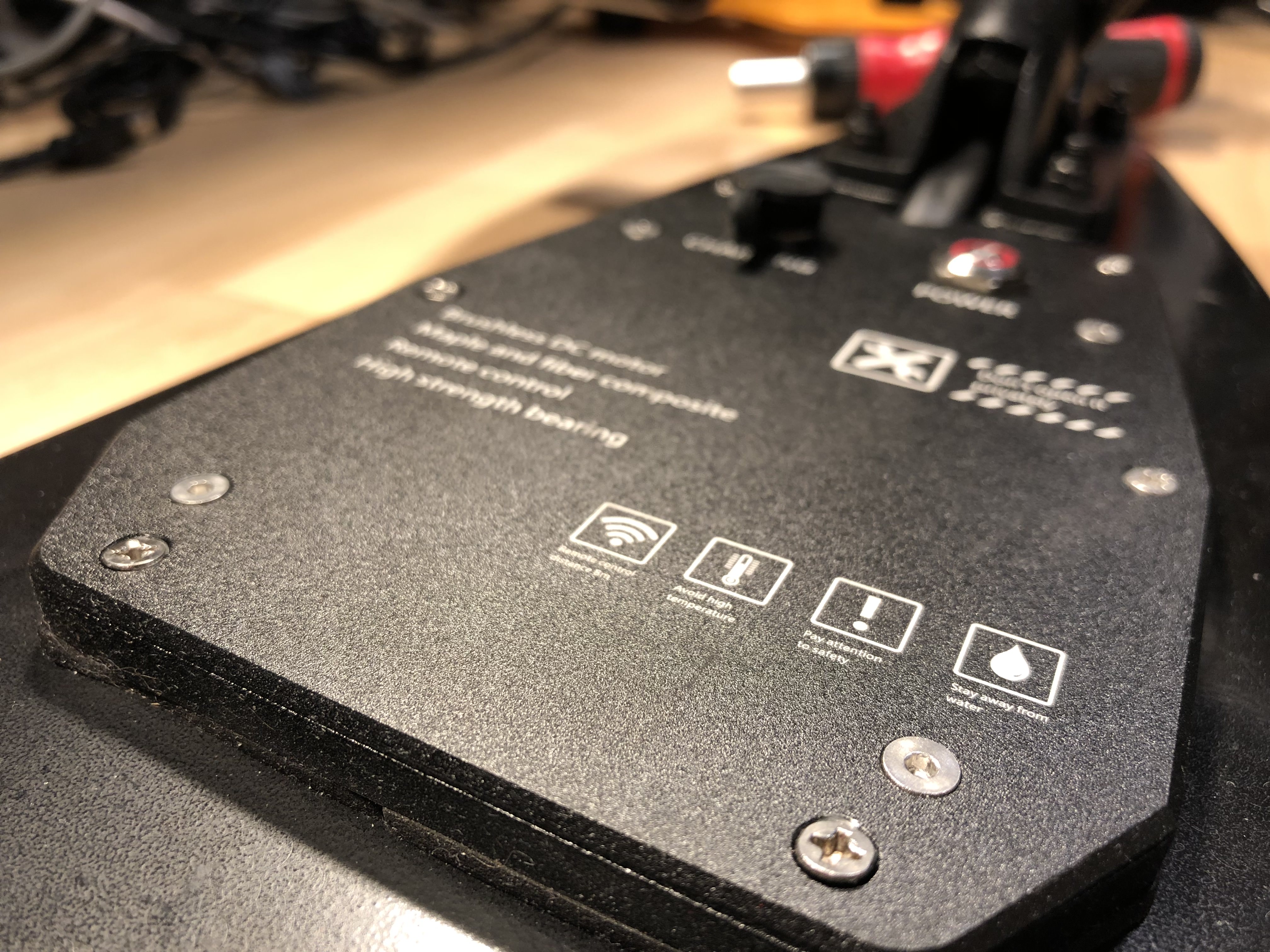 I was able to get to 16mph briefly on a full charge. Now I'm not a heavy person, so it's a bit sad that I wasn't able to achieve top speed.

One of the major issues with these cheaper ESCs is that braking performance is atrocious. Instead of a linear or even squared curve in braking power, these brakes feel like a click on/click off. Apply brakes, it clicks on, release brakes, it clicks off. This is not very good for any sort of vehicle moving at any sort of speed. Sudden application of brakes at speed is likely to cause a less experienced rider to lose balance. In addition to that, once you get to a slow enough speed, the brakes switch into "hold you in place" mode, causing the board to vibrate when you brake. Overall, just not a very good experience.

However, I will say that one of the only real redeeming feature of the H6 in this aspect is the braking. Even though braking control isn't great, the board comes to a full stop and the ESC actively attempts to keep the motor in place, versus many other ESCs that will bring you to a nearly full stop but will not try to keep you stopped in place. It's sort of a neat feature, so in this sense it is a bit of a double edged sword. 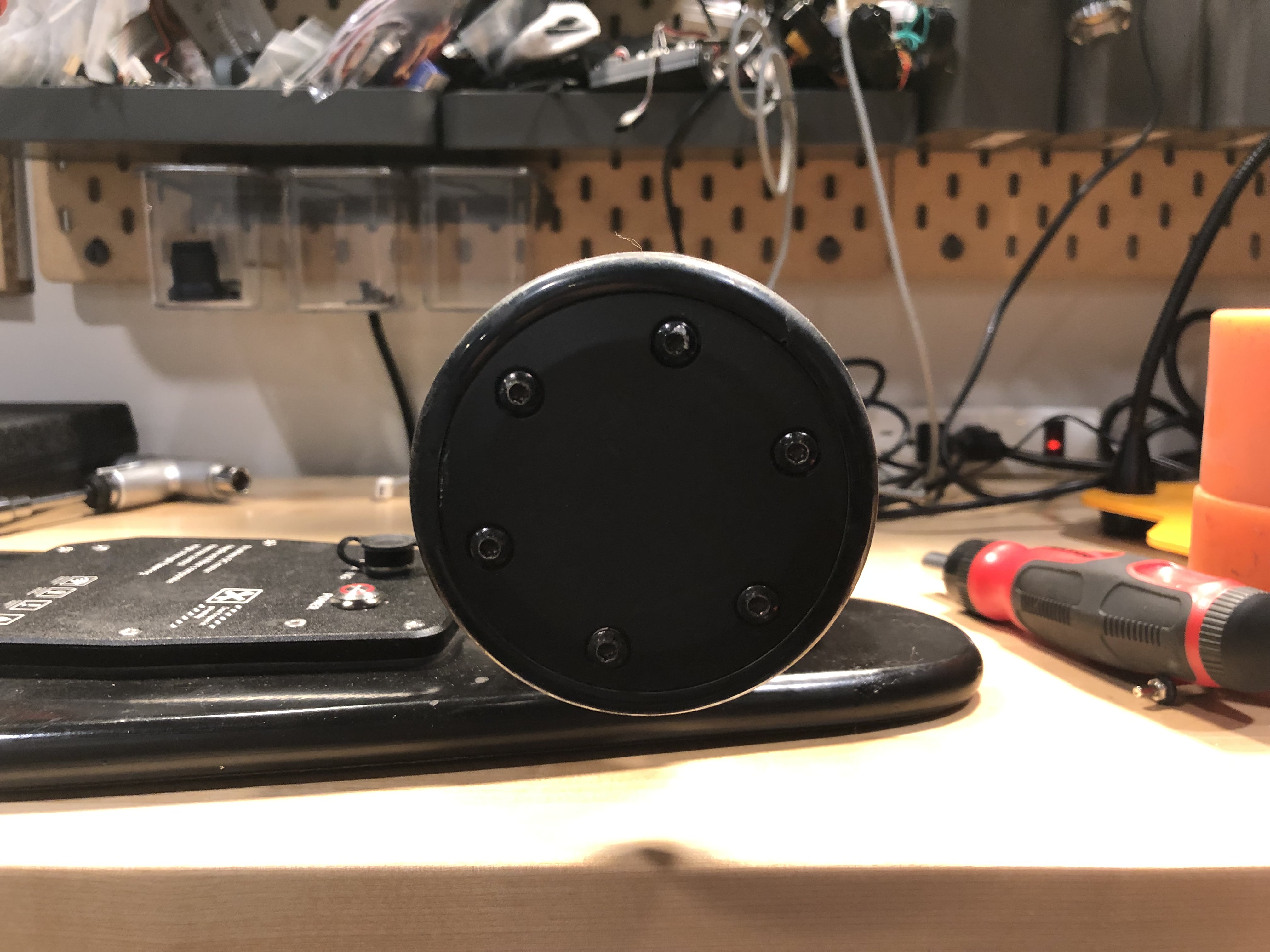 The electronics handle fine for what it is. While the ESC is an older style and model, it's tried and true and doesn't have too many technical issues. For the most part it'll probably be reliable. Just don't expect to get any high performance out of it.

Unfortunately for Teamgee, there's just not much of a good experience to be had. The throttle is weird, the brakes are weird, the remote is weird and mislabeled, the deck is fine as far as pintails go but there isn't any of the flex or handling characteristics that's typically associated with pintails and beach cruisers. What remains is only the shape and aesthetic. Let's not even get into the stock bushings and skate hardware, which is uninspiring and unlikeable at best. Taken as a whole package, it's just... unfortunate. What else can I say?

What we have then, is not very much. There just isn't much... substance. At all. And for $530 USD at time of writing, you can definitely do a lot better, such as the Backfire G2s at $549 at time of writing. I understand Teamgee. They want to make stylish, low cost boards that appeal to a wide audience. Their hardware is targeted at those who want to look cool and hip riding their products. I totally get it. And hey, if your ultimate goal in buying an electric skateboard is to look cool and hip riding one, maybe the Teamgee is a good choice. I certainly like their brand styling and their hardware certainly looks nice. However, if you're after performance in a small package, the Exway X1 is a much better choice, and if you're after affordability, you can certainly do much worse than a G2s or similar. So in the end, we're left with one question. Who is this really for?