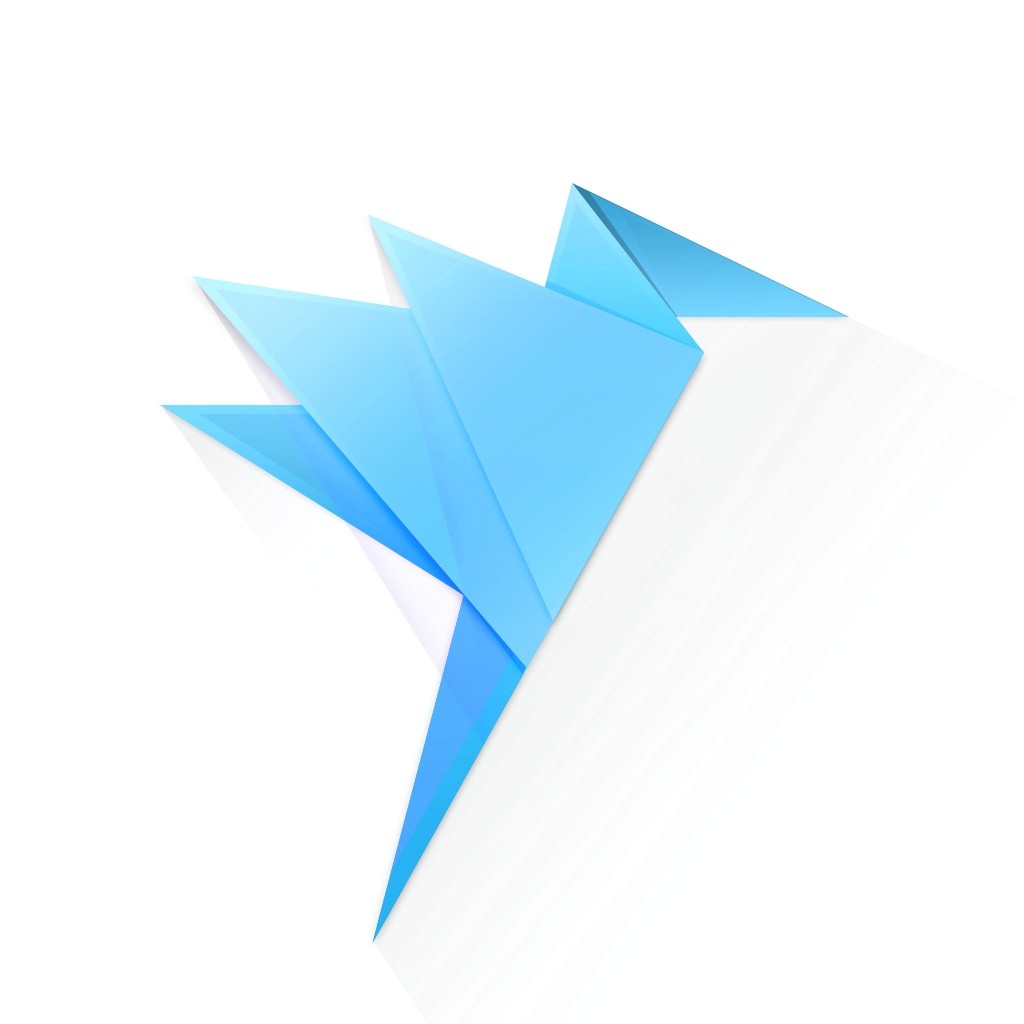 Why Not Build Flyte for iPad?

Flyte 2 for iPhone launched earlier this month for free. Reception was fantastic, and I was ecstatic to hear people enjoying it. Feedback was fantastic as well. I heard things I hadn't thought about doing and am excited to get working on all the new ideas.

Now, I've gotten several requests to build Flyte for iPad. If you've followed my Twitter or Flyte's Twitter, you'll see me routinely and quite confidently deny the possibility of building an iPad version. But why? I'll list out the reasons here.

I'm just a college student. Flyte was my side project, originally intended for myself. It wasn't even going to be released to begin with. At this point it would just be embarking on a project that will ultimately result in marginal return. I'm honored and humbled at the reception I've gotten over it, but unless I can get some kind of guarantee that it will be worth my while (and Craig's), Flyte for iPad won't happen.